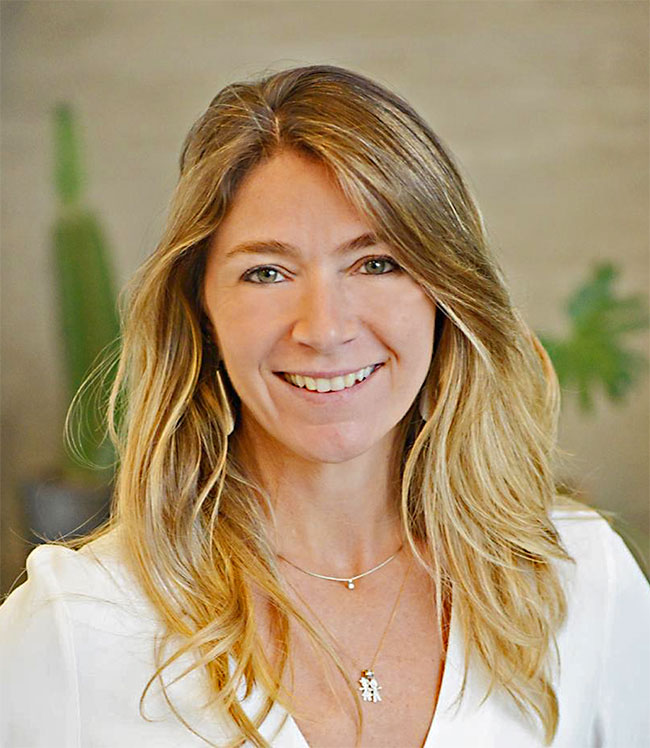 Partner and head of the competition practice at Barbosa, Müssnich e Aragão Advogados – BMA, having been involved in the largest M&A transactions that took place in the last decade; one of the founders of the Diversity Committe at BMA (BMA Diversidade), which includes gender issues through BMA Mulher. Former head of the antitrust division of the Secretariat of Economic Law at the MInistry of Justice (2003-2005). Acted at the World Trade Organization (2001) and worked at Cleary Gottlieb Steen & Hamilton (2001-2002); Board Member at IBRAC and member of the Women in Antitrust – WIA group. Only Brazilian competition/amtitrust attorney in Brazil that has been named as “Star Individual” since 2019 by Chambers & Partners, main lawyer’s global ranking global; received the Deal Maker of the Year – 2019 award granted by the most relevant antitrust publication Global Competition Review.